Grant to Feed the Need

The “most significant grant” in Geelong Food Relief Centre’s 30-year history will take efforts to feed those in need “to the next level”, according to centre chief executive Collin Peebles.

The centre this week received a $700,000 share of a $3.5 million state government investment in food relief hubs for five regional Victorian cities.

The announcement comes after construction began just before Christmas on a $1.7 million council renovation of the Geelong centre, scheduled for completion in April.

“The timing of this grant couldn’t have been any more perfect,” Mr Peebles said.

“There were a few things that we wouldn’t have been able to complete if not for this $700,000.

“There were certain things – even with council’s contribution – that we wouldn’t have been able to afford in the short term. Now we can.”

Completing the works now would be cheaper than doing so “aftermarket”, he said.

“This will be the first large-scale regional food hub in Victoria. We got a bit of a head start because we already began construction before Christmas.

“We’ll get the food out to all those who are suffering food insecurity especially as a result of the current COVID crisis.”

The centre would also spend a significant portion of the money on wholesale food purchases, Mr Peebles said.

This would ensure the centre had a stockpile of fresh-chilled products to combat any supply chain disruptions like those that occurred during COVID-19 lockdowns, he said.

Local charity Feed Me Bellarine was also among the fund’s 93 grant recipients.

The two funds are part of the state government’s $25 million in additional funding for food relief since February 2020 in response to the COVID-19 pandemic, Disability, Ageing and Carers Minister Luke Donnellan said. 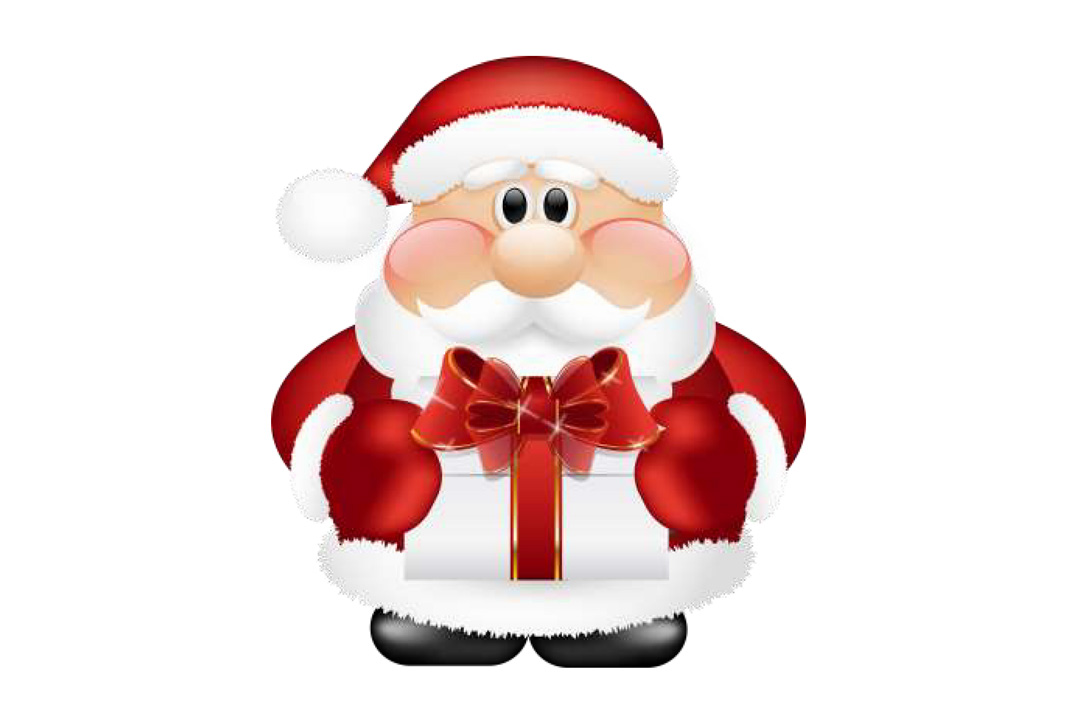 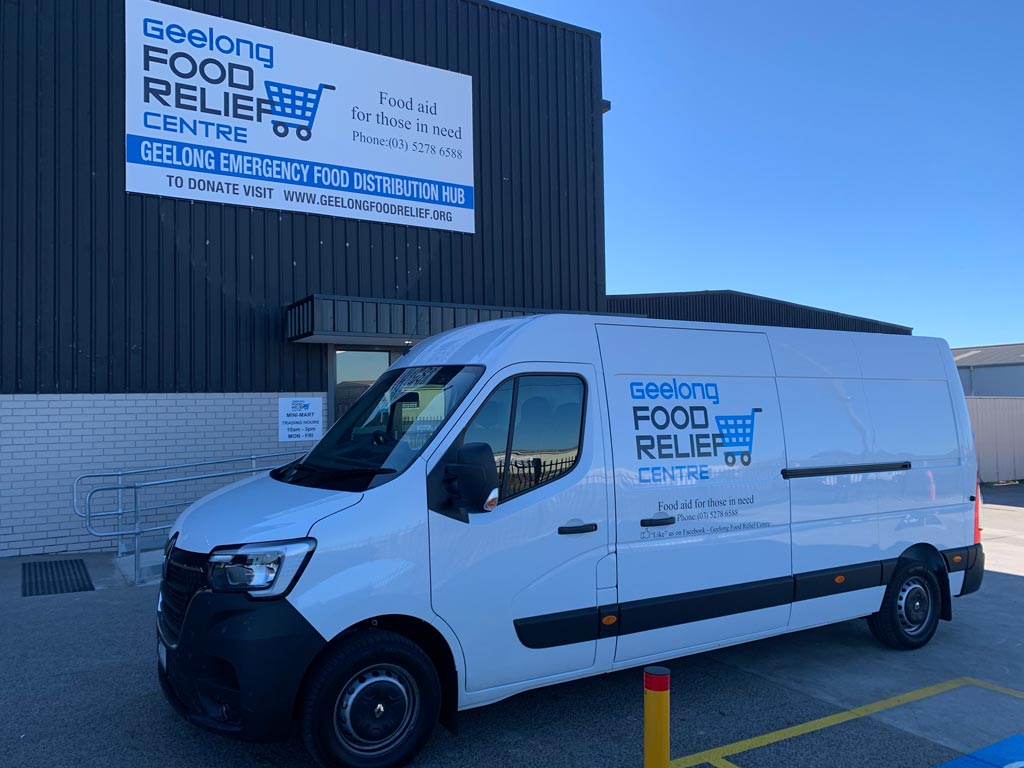